“The legend of Yasuke is one of history’s best kept secrets" - luckuly it could be coming to a cinema near you soon.

The film will follow the story of Yasuke, a Portuguese Mozambique slave who was brought to Japan and became the country's first African Samurai to swing a sword.

Chadwick Boseman has been tapped to play Yasuke, the first African samurai in Japan, in a new film. Yasuke, who was native of Portuguese Mozambique, was brought to Japan as a slave to Jesuit missionaries, Deadline reports.

He was the first black man to set foot on Japanese soil, and Yasuke developed a complex relationship with Nobunaga, a ruthless warlord seeking to unite the fractured country under his banner. 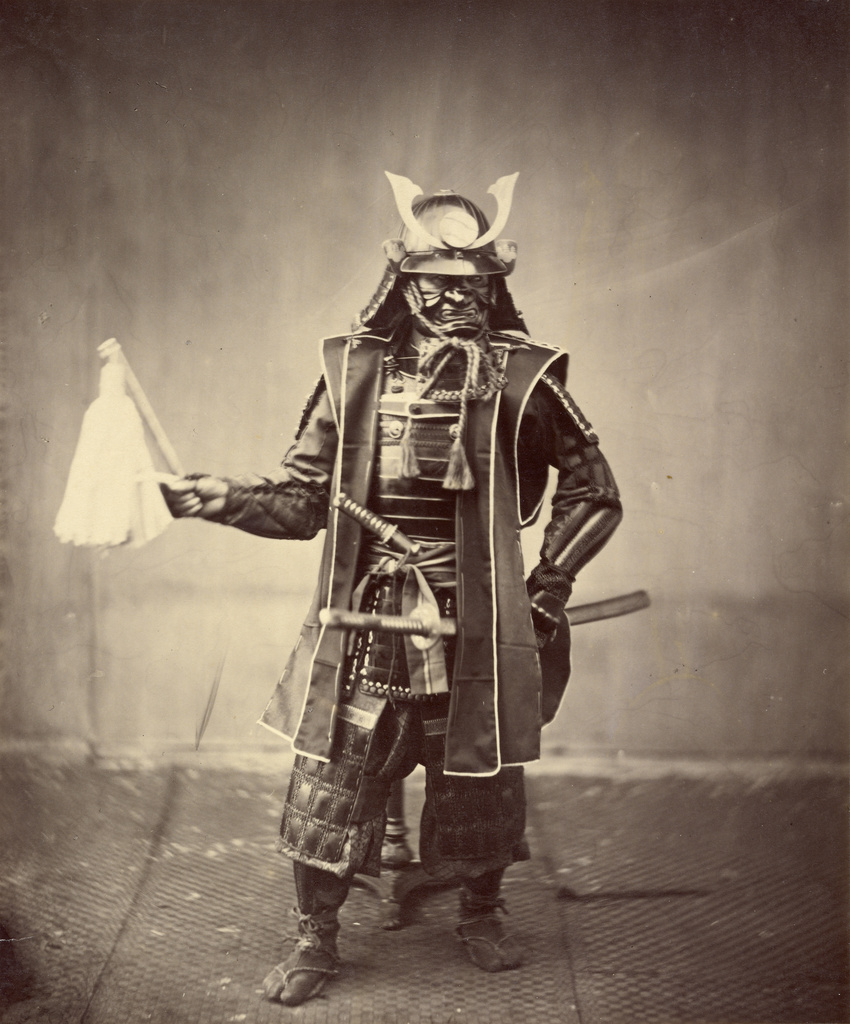 Speaking on the film, Boseman said: ““The legend of Yasuke is one of history’s best kept secrets, the only person of non-Asian origin to become a Samurai. That’s not just an action movie, that’s a cultural event, an exchange, and I am excited to be part of it.”

The project which is being written by Doug Miro and produced by Erik FEig’s Picturestar and Mike De Luca’s De Luca Productions.

Alongside this new movie, Boseman will reprise his role of T’Challa in Black Panther 2 and star in a new Spike-Lee directed film for Netflix based on the Vietnam war.