Lewis Hamilton has always been outspoken, discussing diversity in Formula One and has made his strongest commitment yet in changing the makeup of the sport.

In the buildup to the Canadian Grand Prix, the five-times world champion, who remains the first and only black driver at F1 level, said he wants his legacy to be improving access to every facet of the industry regardless of social status or ethnicity.

Last year Hamilton criticised Formula One for its lack of diversity. At the start of this season he reiterated his belief that the sport should change and has been in discussions with the chairman of Motorsport UK, David Richards, to support its plan to promote participation from a wider social demographic. 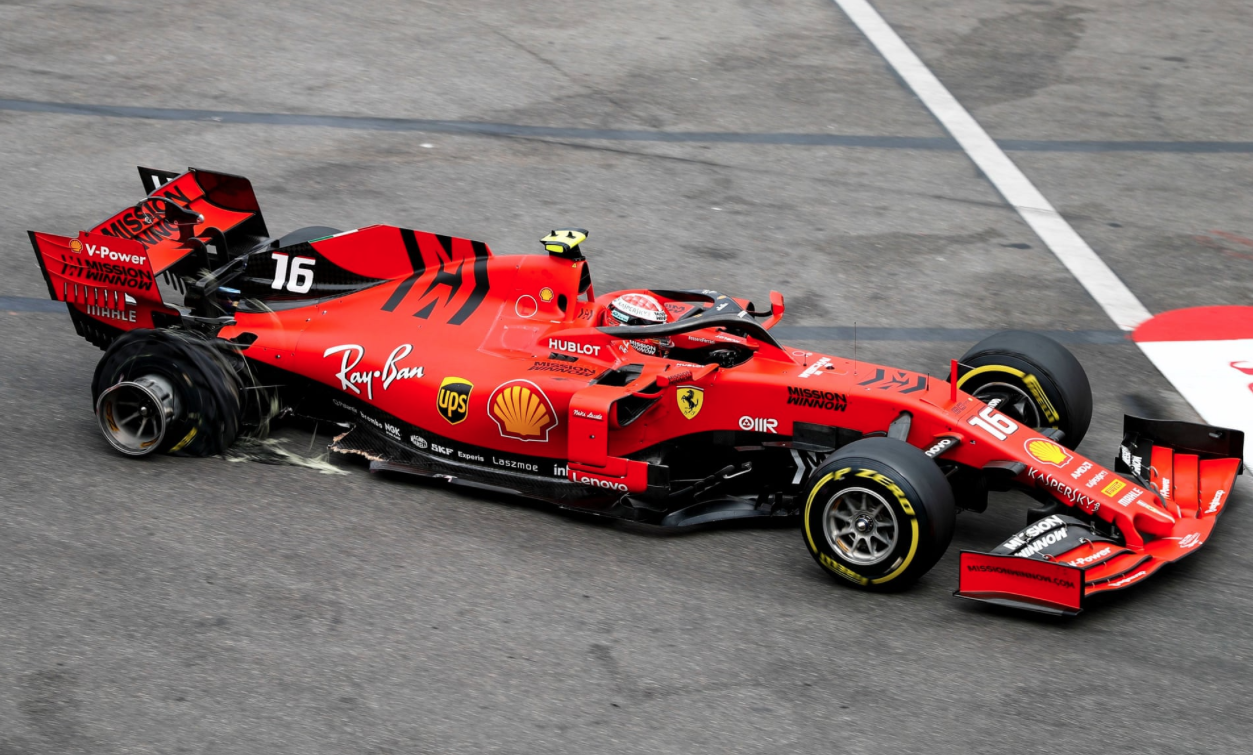 Hamilton is in his 13th season in F1 and has seen the sport grow increasingly difficult to enter. The 34-year-old came from humble beginnings, he grew up in a council house in Stevenage and from his experiences coming up, he intends to try and make karting more accessible to a range of social and ethnic groups.

“I want to somehow help pave the way for some younger drivers to come through from a similar background to myself,” he said. “That means getting involved in go-karting from the early phases of motor racing.

“There really is the most minimal diversity within this sport and I really want to be a part of shifting that, working in cooperation with Formula One and the FIA. I don’t know why there’s not enough university students, engineers, mechanics and even media coming through from more diverse backgrounds.” 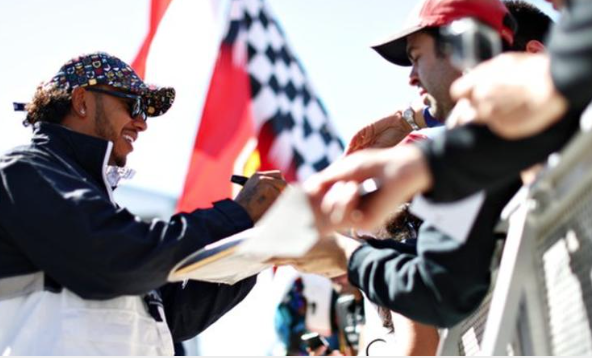 Hamilton, who is leading the world championship standings, was recently interviewed by David Letterman and revealed he had endured problems he described as “instabilities” owing to the stress of competition. In Montreal he insisted that overcoming obstacles only made him stronger.

“Not every day is easy, you still come across humps,” he said. “Every year I’m getting new tools to be able to handle and deal with them and learning new things, so I’m definitely in the best place I’ve ever been but you’ve really seen that shift over the past years and I don’t think that’s ever going to stop.”

By Giles Richards for The Guardian