The head of the London Fire Brigade has criticised Love Island for reinforcing the cliche of firefighters as muscle-bound male sex objects.

She criticised the ITV2 show for "rolling out every offensive cliche possible with their so-called 'fireman challenge'." 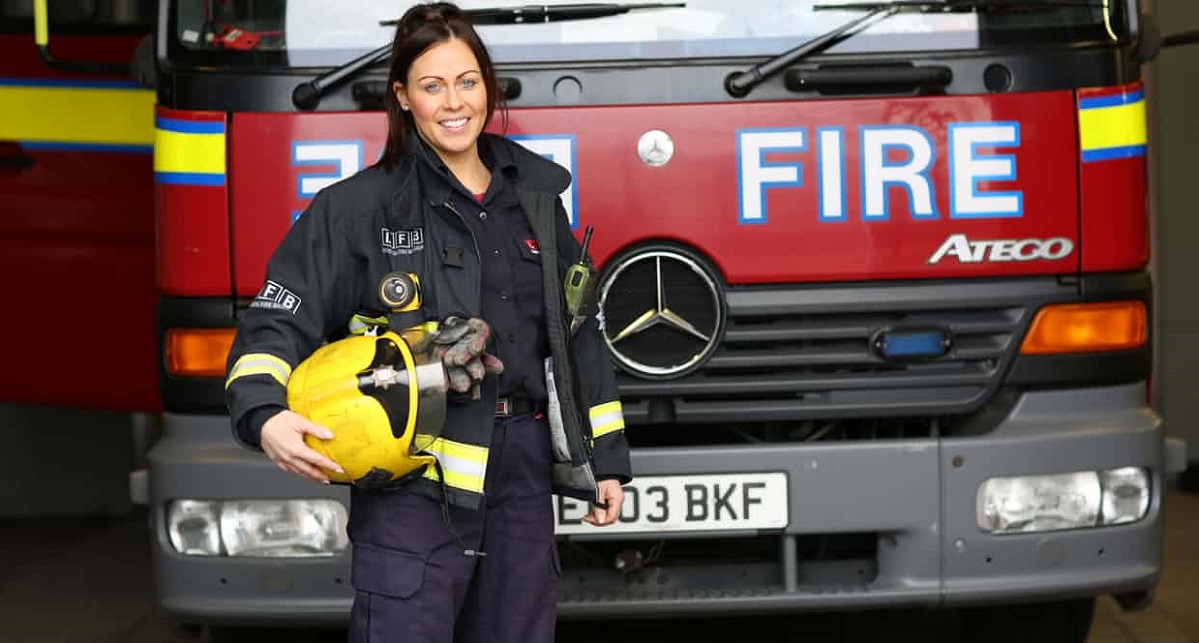 Commissioner Dany Cotton said "offensive" stereotypes discouraged young women from joining the service. She criticised the ITV2 show for "rolling out every offensive cliche possible with their so-called 'fireman challenge'." The brigade also criticised an advert for Harpic toilet cleaner.

Love Island's fireman challenge "reinforces the misconception that all firefighters are muscle-bound men".

Ms Cotton - the first woman to hold the LFB's most senior position - said Love Island's fireman challenge "reinforces the misconception that all firefighters are muscle-bound men".

"No wonder so many young women are put off by that," she added. The fireman challenge required the male Love Island participants to strip to their underwear and pretend to save a woman from danger. Just 300 of the LFB's 5,000 operational firefighters - 6% - are women.

Love Island has been attacked for rolling out "every offensive cliche possible" about firefighters. Research by the brigade also attacked a Harpic toilet cleaner ad in which a woman swoons over a brawny male firefighter. 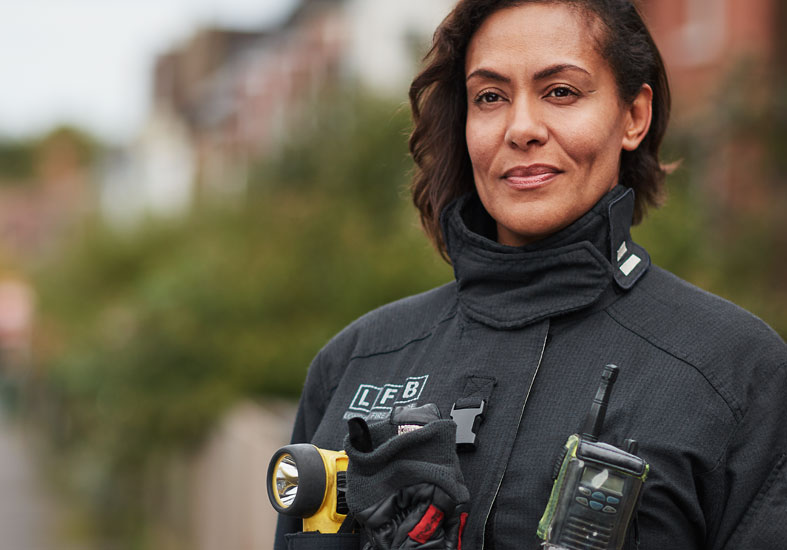 Ms Cotton argued that putting an end to "lazy cliches" would change the public's attitude and encourage more woman to join the fire service. She said the Army and police had been "enriched" by more female representation and praised the way TV characters such as Jane Tennison from Prime Suspect had changed people's perception of women in the police force.

"It's time the fire and rescue service caught up," she said.

Currently around 40 per cent of young people on the Brigade's Fire Cadet scheme are women, while only 7 per cent of London firefighters are women. 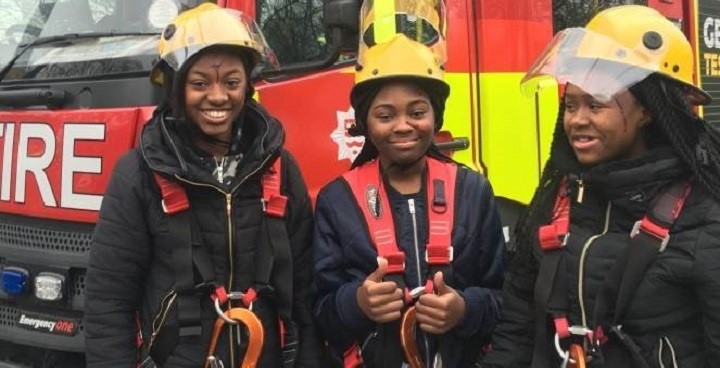