So FIFA put out a press release last week:

We are delighted to announce (Slenky Ambassador) Annie Zaidi's been invited by FIFA Women Development Manager to be part of FIFA Women's Football Coach Mentoring programme. The two day trip to FIFA HQ, Zurich will be from January 22nd - 23rd. 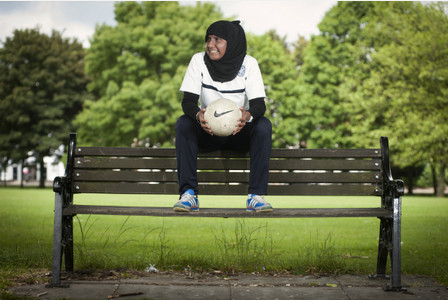 FIFA have invited Annie, together with three other female coaches; Hope Powell, Hesterine De Reus & Vera Paul to work together on the Coach Mentoring program to launch for young elite female coaches in football 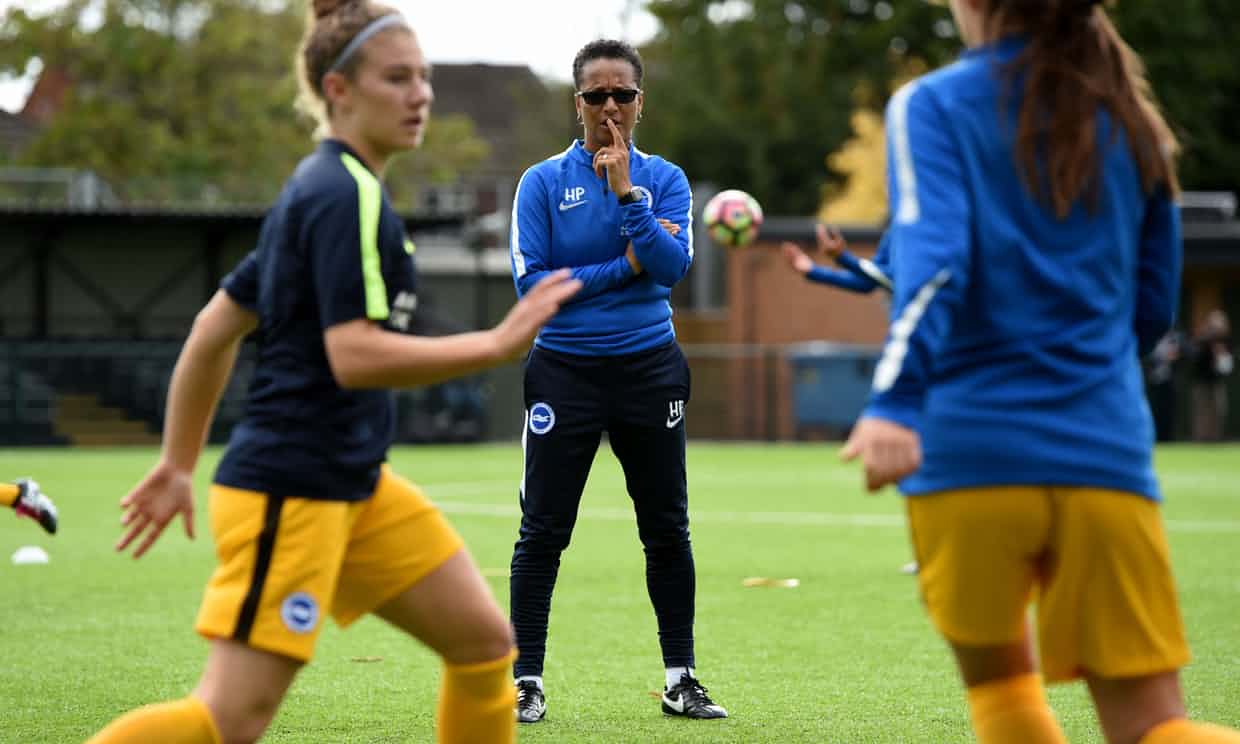 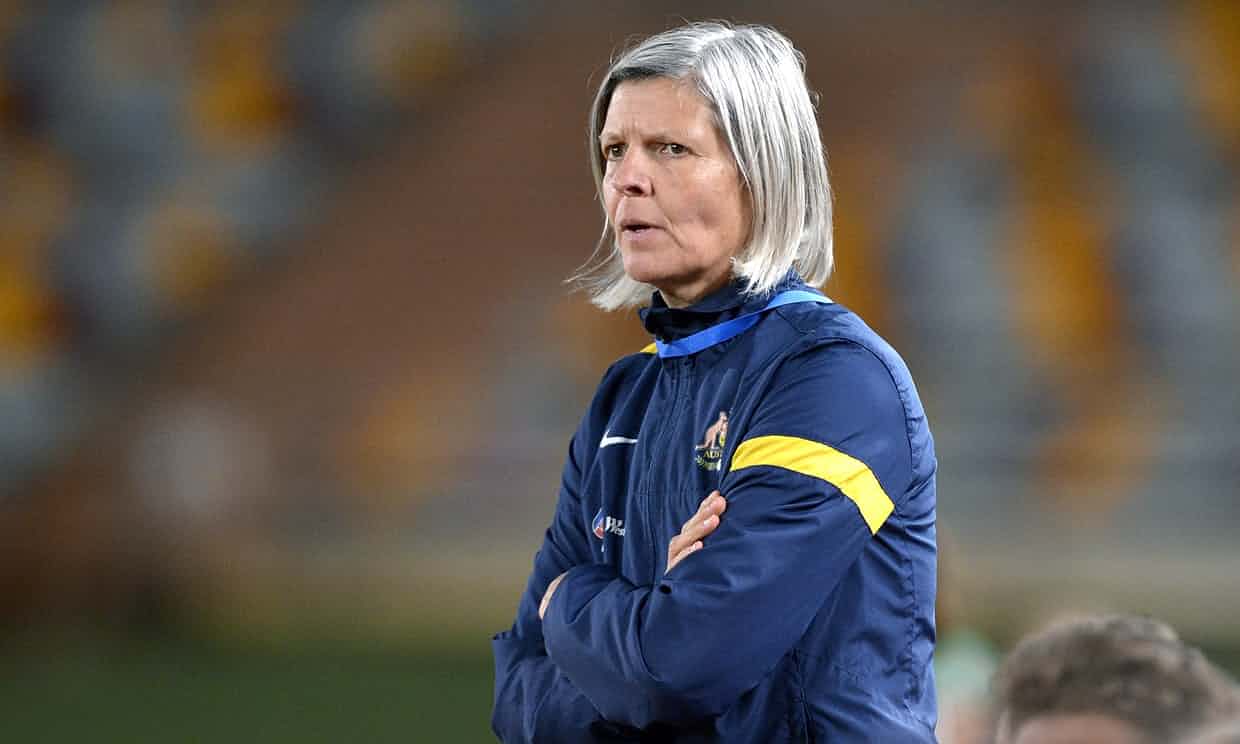 ‘When I received the email, I must have read it several times word by word just in case I misinterpreted the email, then I rang my mentor Wallace Hermitt to share this good news with him.

To be invited by FIFA to their HQ & sit around a table with the likes of Hope Powell, Hesterine De Reus & Vera Paul is beyond my wildest dreams, it's such an honour to be highly thought of & be recognised for my potential and ability from FIFA…its overwhelming to say the least. I'm so excited but nervous at the same time’ 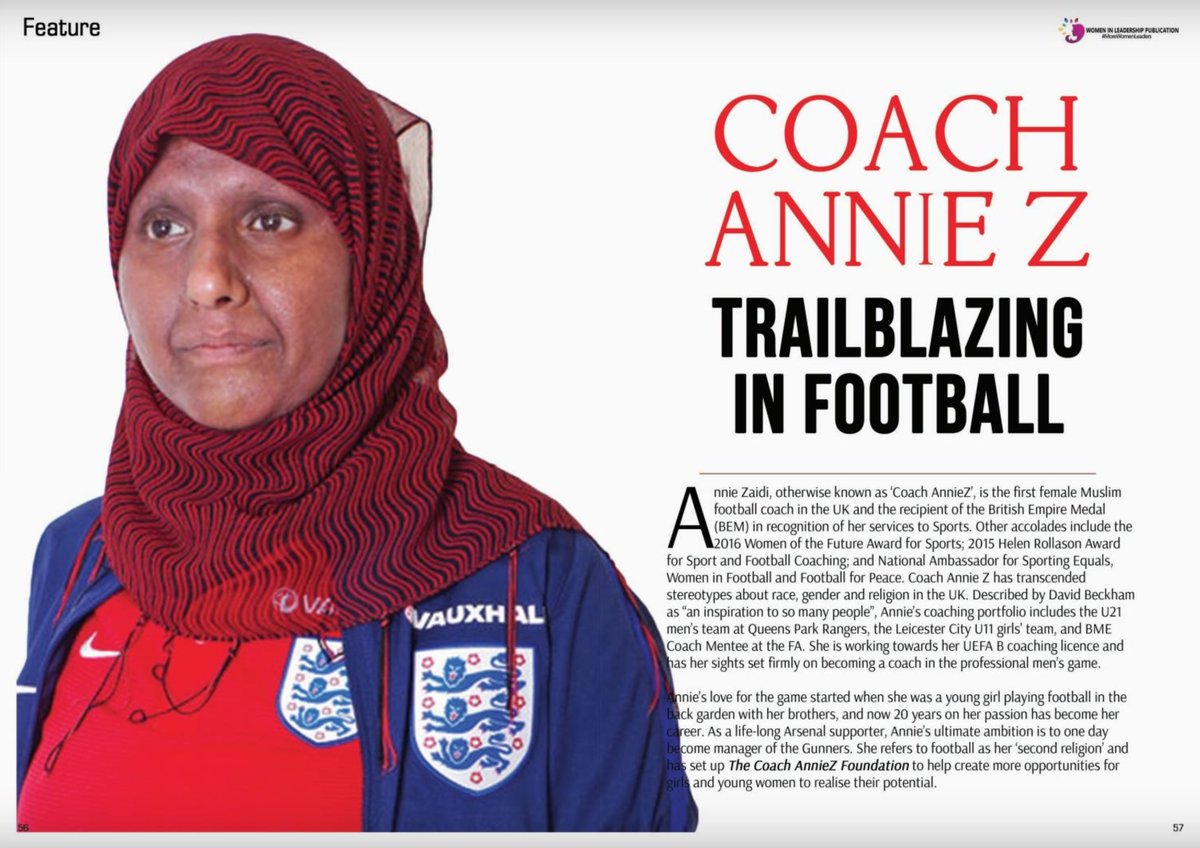