A US teenager who goes by the name Bugha – real name Kyle Giersdorf – became the Fortnite World Cup Champion. The 16-year-old beat 99 other players in the Battle Royale, running, building and fighting his way to a $3m (£2.4m) victory.

The competition began months ago, with waves of qualifiers being selected in weekly online play-ins. A total of 40 million people attempted to qualify for the World Cup, the first esports event of its kind for the mega-hit Fortnite, one of the world’s most popular video games. The 100 who made their way to New York in July represented 30 different countries. 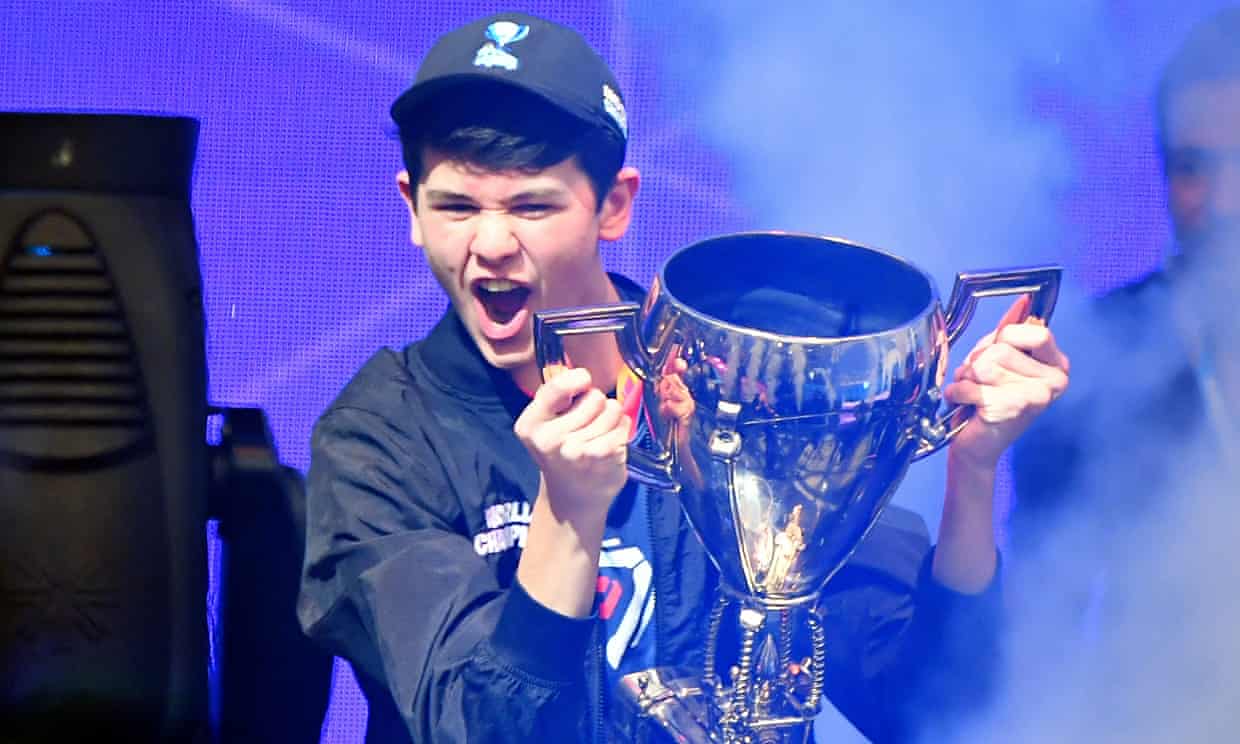 Once there, they faced off in six rounds of the game’s last-man standing battles, scoring points for eliminating others or staying alive for as long as possible. A pro player for the esports organisation Sentinels, which fields players in Hearthstone and Apex Legends tournaments as well as Fortnite, Bugha pulled ahead in the very first round, racking up 9 eliminations and surviving all the other players. 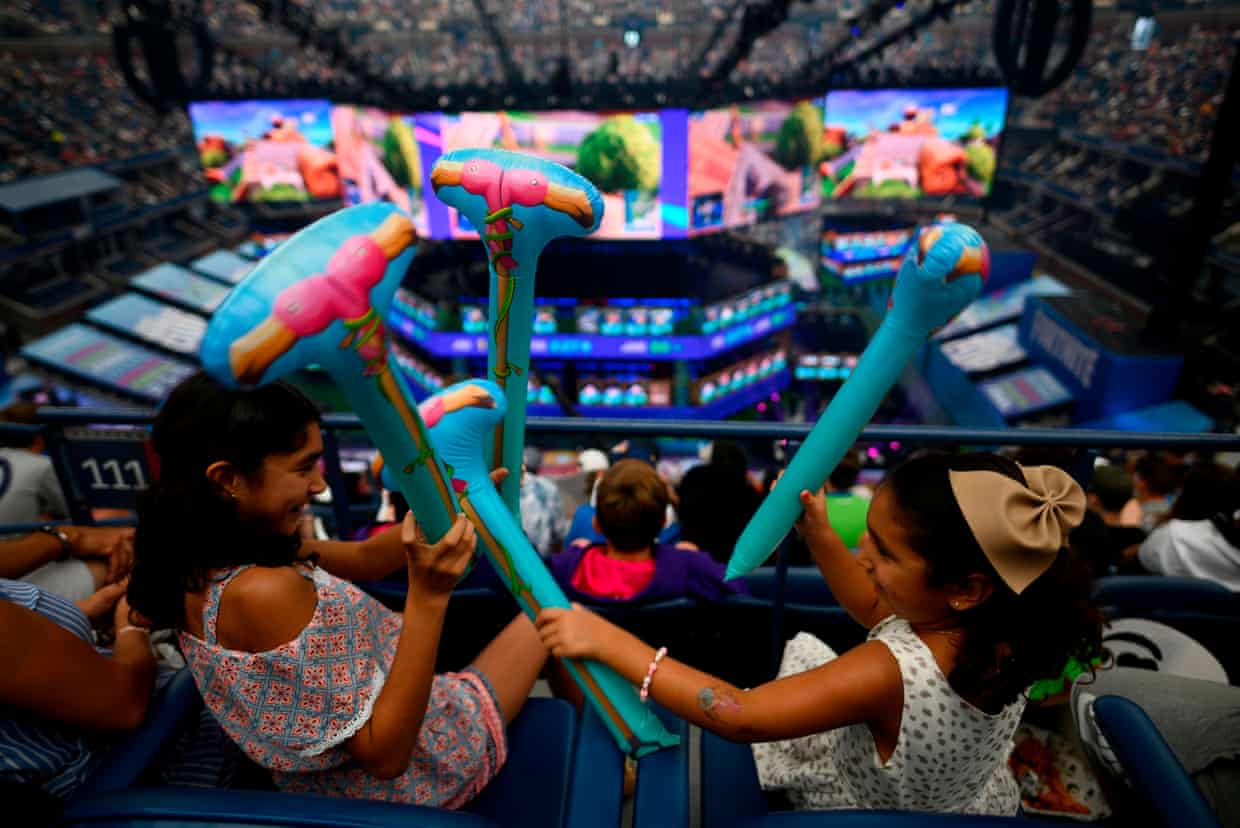 The American competitor described how he was feeling in a post-match interview. “I’m just so happy. Everything I’ve done, the grind, it’s all paid off.” His family was in the stadium to watch and congratulate him. So, too, were approximately 16,000 other attendees, with millions more tuning in online.

Sixteen-year-old Bugha represents the average age of a competitor, while others, including fifth-place finalist Thiago “King” Lapp from Argentina, were as young as 13. They were competing for a slice of the World Cup’s $30m (£24m) prize pool, currently the biggest in esports history – and the same amount awarded to teams in the recent women’s football World Cup.

His mother admitted that she had been “quite against his gaming”. But with Ashman, King, Bugha, and others taking home life-changing amounts of money, and every competitor in the final 100 earning at least $50,000, it’s clear that professional gaming can be an incredibly lucrative career for those few who are lucky, talented, and hardworking enough to make it.