2 years ago Elliot was at risk of permanent exclusion from school. He’s now Deputy Head Boy.

“When I started School of Hard Knocks I was a troublemaker. Now instead of starting trouble in lessons I just start trouble in rugby for the opposition! Rugby is a sport where you can show your aggression, and it’s given me somewhere to release that. I’ve become calm, and I’m Deputy Head Boy now, which I could not have imagined before School of Hard Knocks. I never had the confidence to do something big before, but I thought about applying and just tried. In my application I wrote about how I am now able to communicate with others well, to work in a team, influence the younger years better. I had those things in me already but Hard Knocks helped me to bring them out and build on them.” 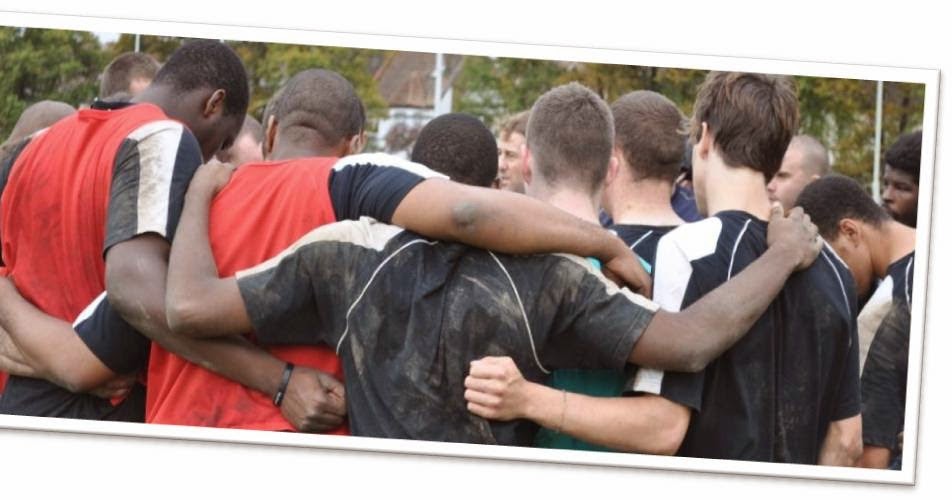 What his Head of PE said…

“Elliot was quite disaffected in Year 8. His main issue was a lack of self esteem and low confidence – from the outside you’d look at him with his mates and think that he was quite a confident young man, but when you got to know him you found he actually had a lot of self-doubt.
School of Hard Knocks has given him the opportunity to bring out those skills that he has, and he’s a much more sociable person now – not just with his friends because he’s always been secure with his friendship group, but he gets on better now with people outside of school and is a much better communicator with adults now. I think that strand of the course that is about communication, respect and working with others has really helped him to develop his relationship with adults, which is obviously a very important tool as he moves towards adult life.”

What his Head of Year said…

“Elliot’s behaviour referral rate was high. Not so much attention seeking behaviour, but he could be quite rude and defiant – answering back to teachers, and never really able to see his fault in any incident, always having an excuse. He’s a talented sportsman – football was his sport, but he has a lot of the attributes that rugby requires. He bought into the rugby and what the coaches were saying, and we’ve seen a huge change – his behaviour referral’s have plummeted – he only received three in the whole of Year 10, compared to twenty or more during the year before. Not only that – we opened up the prefect posts, and Elliot applied and was successful in becoming a senior prefect and also Deputy Head Boy.
The application process involved a two page written application setting out why he would want to become a prefect, what he would do and what qualities he would bring. He also had to get references from two members of staff, and was able to find some who were more than happy to back him. He was successful with his application so he then had an interview which went well, and at the end the panel decided that he would be a good candidate for Deputy Head Boy. If I look back to 18 months ago, I wouldn’t have thought that was possible, so Elliot has done fantastically well.”