The French luxury goods group, which owns fashion house Louis Vuitton, announced it would manufacture the disinfectant gel using the production lines of its perfume and cosmetic gels from Monday.

"These gels will be delivered free of charge to the health authorities," LVMH said in a statement, in particular the 39 public hospitals in Paris.

The company, which also owns well known brands including champagne maker Moet & Chandon and jeweller Bulgari, will produce 12 tonnes of sanitiser this week instead of the usual Christian Dior, Guerlain and Givenchy fragrances and cosmetics made at its three French sites. 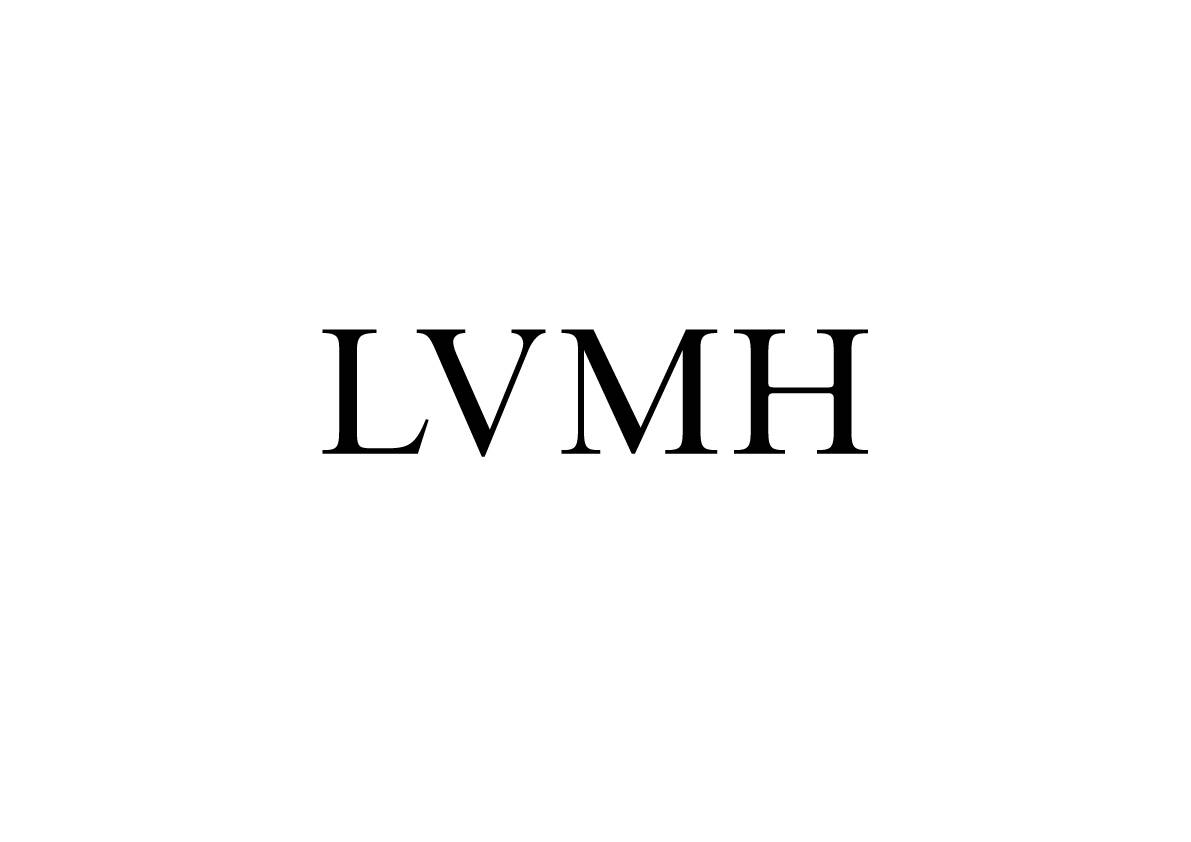 "LVMH will continue to honour this commitment for as long as necessary, in connection with the French health authorities," the group added.