It wasn't until a visit to The Birmingham REP that we found out just how many opportunities are created in the world of the theatre.

On a behind the scenes tour with Steve Ball, Associate Director at The REP, the conversation centred on the range and diversity of skills and people involved in every production, from the impressive backdrops and lighting that set the scene to the minute handiwork involved in the masks and wigs that make the heroes and villains. 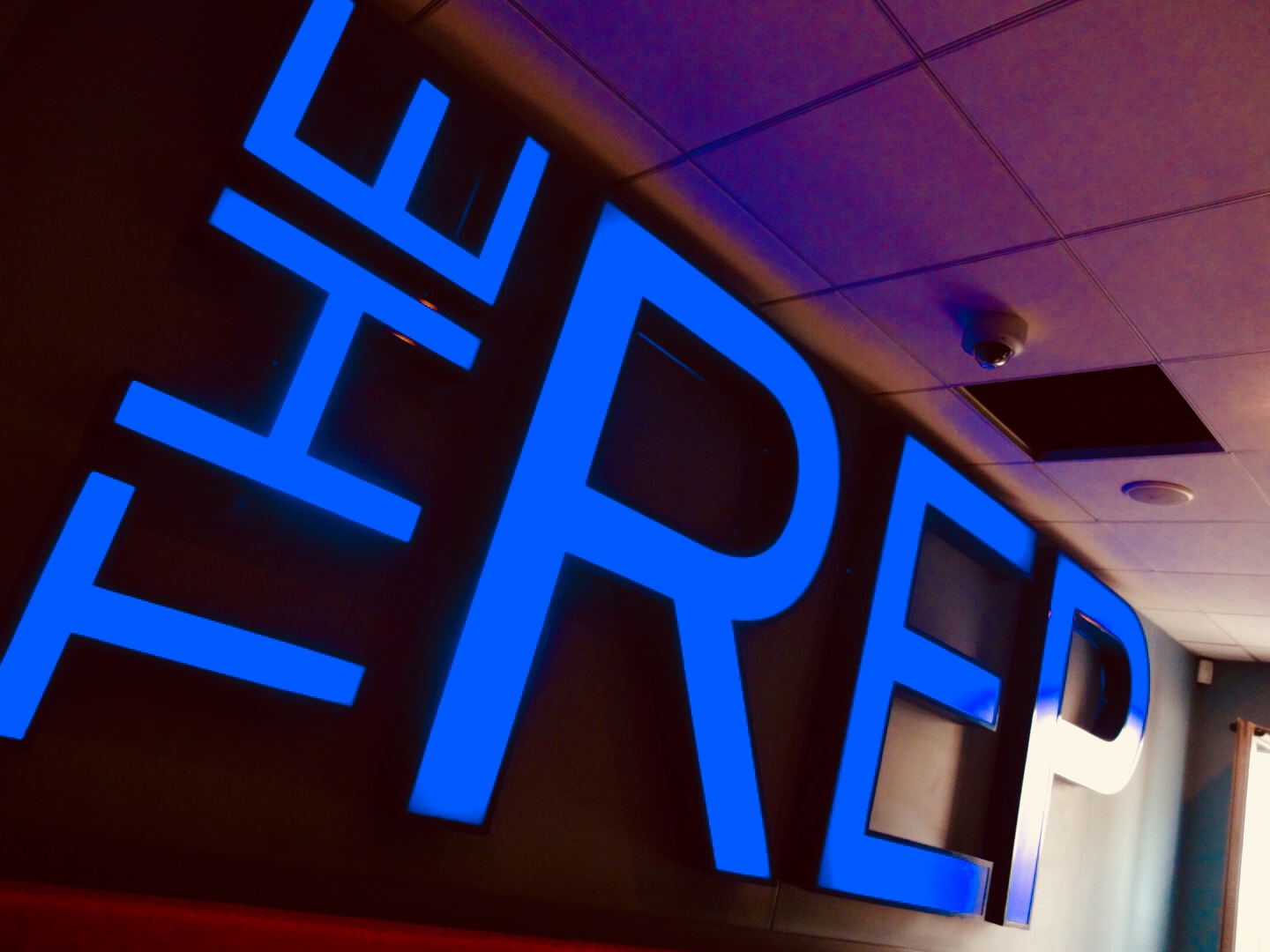 "for EVERY onstage performer there are 8 backstage roles..."

We buy tickets to watch the performance and see the brilliance of on-stage performers, and it's a cliche to say none of this would be possible without the unseen or backstage cast, "did you know that for every onstage performer there are 8 backstage roles?" Steve shared. 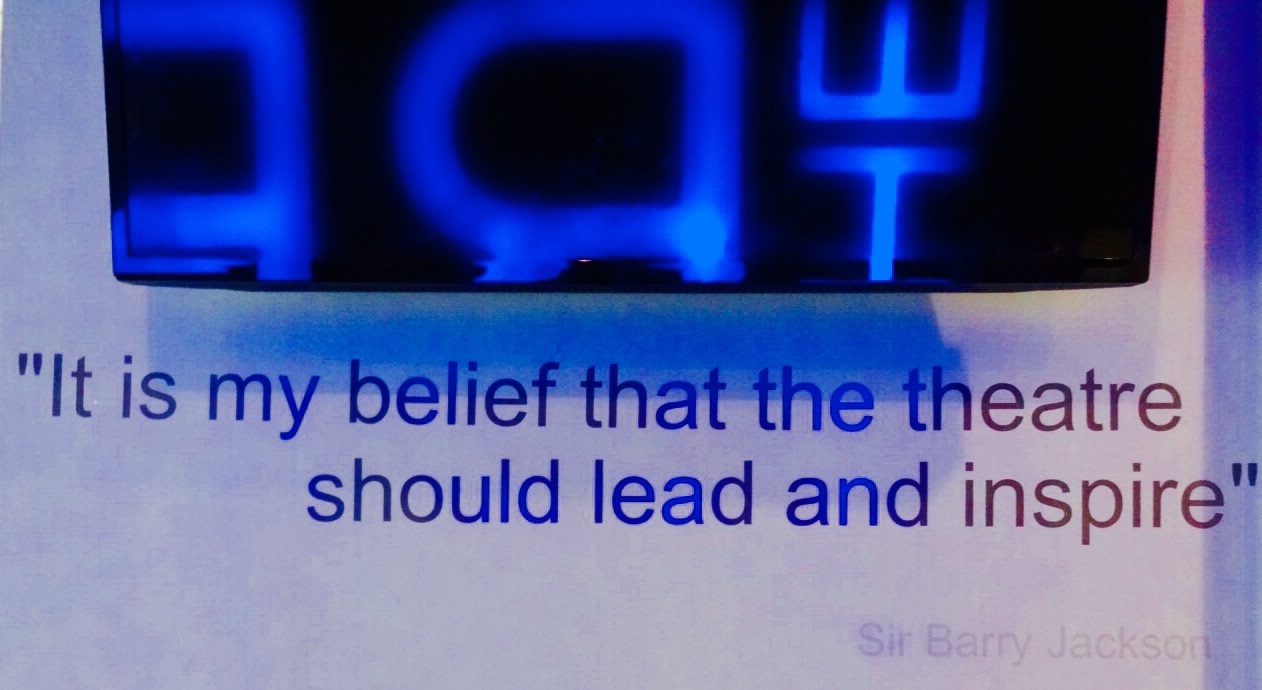 Whilst Slenky's always been interested in connecting people with shots in or out of the limelight within the Arts, it's fair to say that ratio was a real surprise. What's more interesting is the work the REP, its staff and partners are putting into making the Arts more accessible and representative of the West Midlands, and as the tour continued you could see Birmingham's diversity quitely emerging into a new arena. 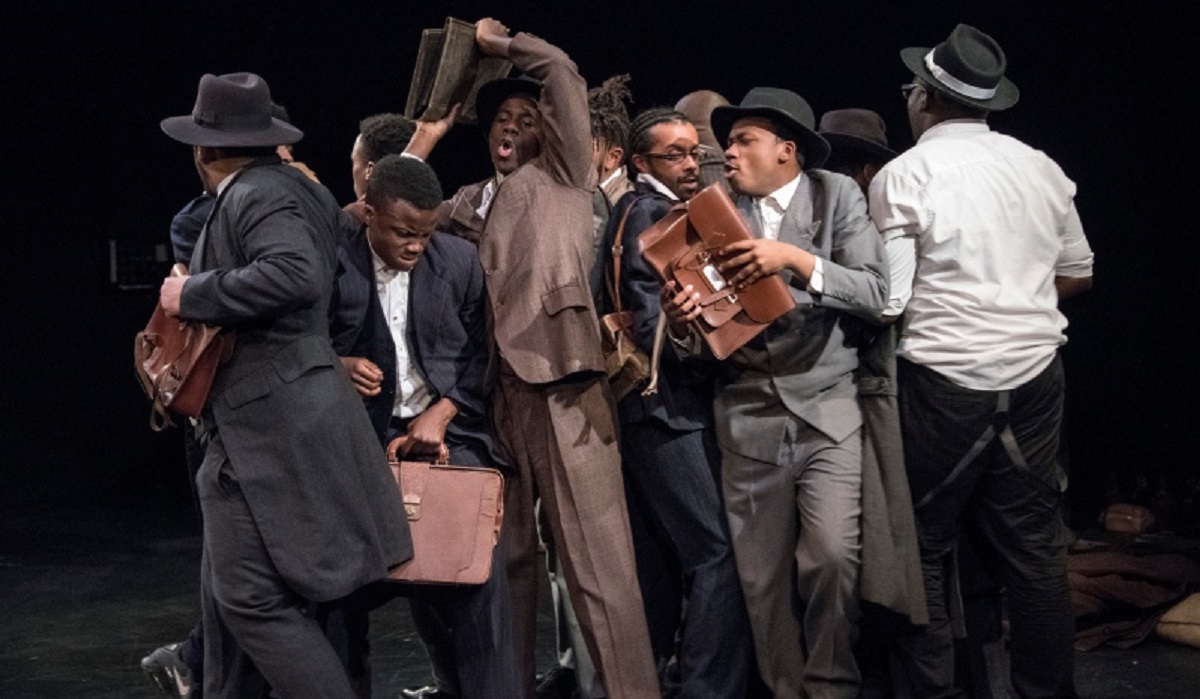 Alongside the larger professional productions, The REP has been steadily increasing the size of programmes and the outreach into West Midlands communities to bring new faces and ideas into the Theatre, providing local activities and bursaries to join programmes many would normally want to join in but might find the cost a challenge.

Slenky hopes to help The REP tap into the region's talent pipeline - in all areas and across . We probably haven't yet barely scratched the surface of creativity in Birmingham and West Midlands because of the exclusive image that unfairly has stuck with the Arts but we know there's a Shot in there for almost anyone.

And this was just creepy... it winked... 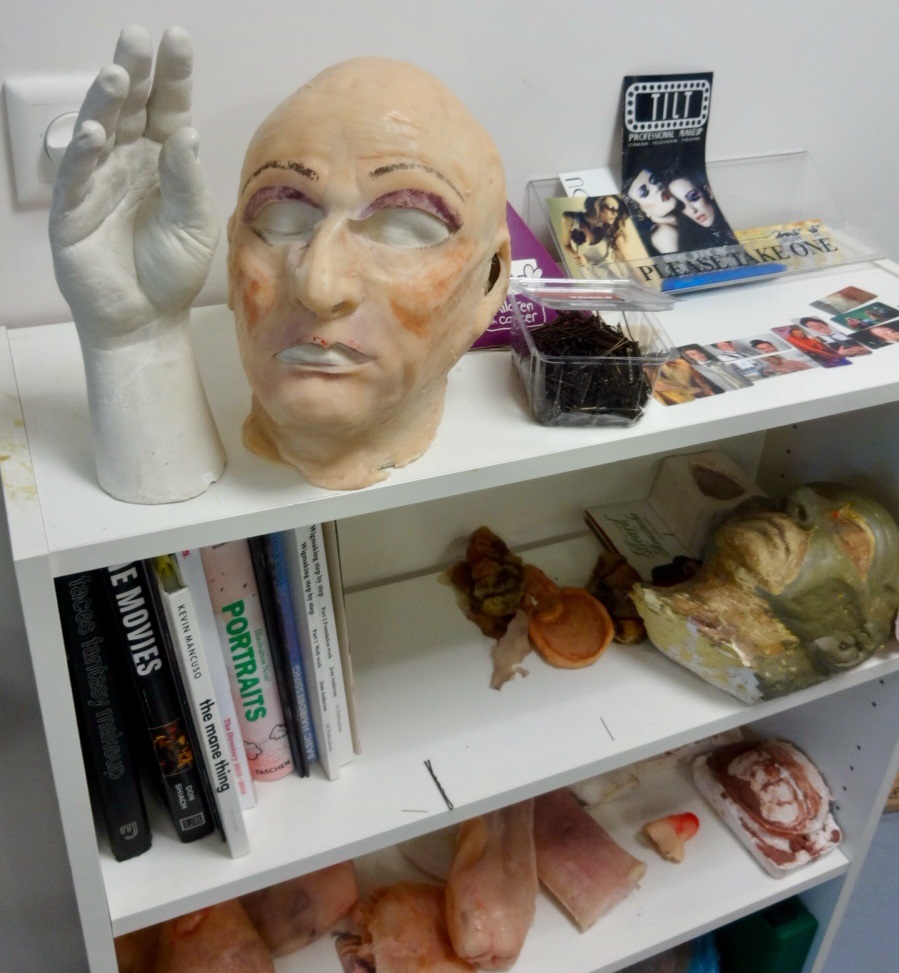 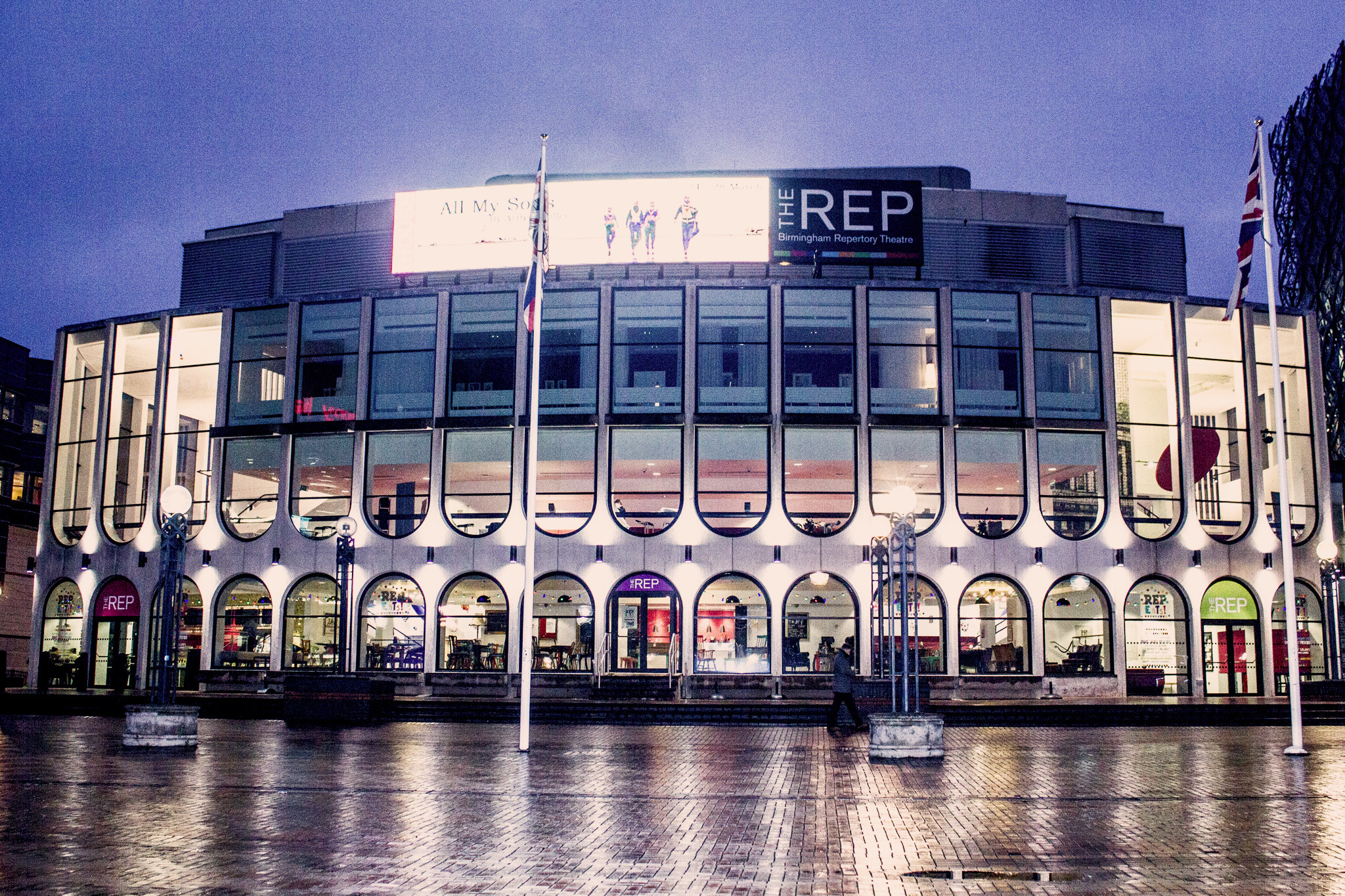