At the age of 21 Joshua Uwadiae has had a more unconventional route to success than most. Expelled from school at 15, he was not given much hope of making something of himself, yet he has turned it around remarkably via the route of apprenticeships.

A few short years after initially joining the QA Apprenticeship scheme as part of a Microsoft initative, he is now a lead Apprentice Ambassador for Microsoft and also founder of Superlative Youth, a company that encourages youths to maximise the apprenticeship opportunities that are available to them. 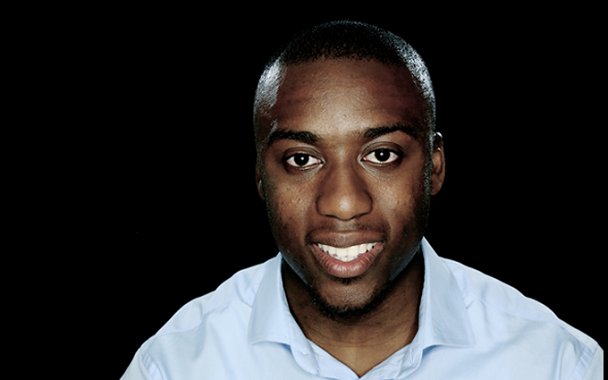 In recognition for his hard work and passion for IT during his time with Microsoft, Joshua was rewarded for his efforts by being named runner up out of the hundreds of other apprentices for the Microsoft Apprentice Of The Year Awards back in 2013.

Joshua's story serves as an inspiration, showing that dedication and perseverance pays off, no matter what start you have had