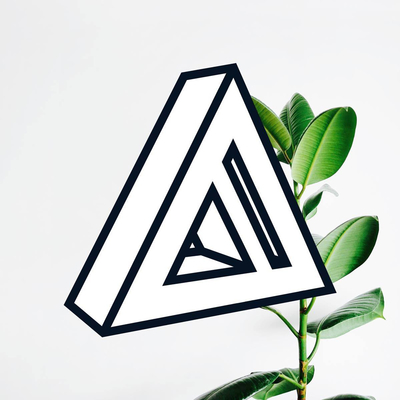 Curiously Creative, Incessantly Innovative. An agency that puts customer experience at the heart of everything we do. We develop marketing strategies & campaigns that get you noticed, and design that turns heads and technology that gets people talking.

​Whether you want to build your confidence online, learn new skills to help your career, or start and grow your own business, Google Digital Garage can help you get there.

The Showcase, giving producers, singers, rappers and songwriters an opportunity to show off some of what they're working on, get feedback and network with peers.

A place for AI and Machine Learning boffins to get together and discuss how we're using Deep Learning, Natural Language Processing, AI Planning, Clustering and Others.

We're looking for talented, professional personalities to star on our YouTube channel, covering a variety of things from interviews, news, challenges and mini documentaries.

Situated deep in the heart of Birmingham city, the newly established concept restaurant ‘The Wilderness” served as the perfect spot for us to sit down with Joe Schuppler, founder and editor of Independent Birmingham.
Read more

Antonio Aakeel is a name you will be seeing a lot more of in the next few years. Having already starred in such multi-award winning television shows such as Skins and BBC’s Doctors, His eyes are now set on the big screen having recently starred alongside such acting talents as Dr Who Companion, Billie Piper and Nightcrawler and Four Lions star, Riz Ahmed in Bafta winner, Pete Travis’ newest feature, City of Tiny Lights.
Read more