On Saturday 18 January, thousands of people gathered on Olympic Way in Wembley Park to celebrate the launch of Brent’s year as London Borough of Culture 2020 at RISE - a spectacular, free outdoor show hosted by Wembley Park.

With the backdrop of the world-famous Wembley Stadium, the stunning mass-participatory performance told the story of the borough’s journey from the margins to impact culture in Britain through its music, activism, and rebellious spirit. 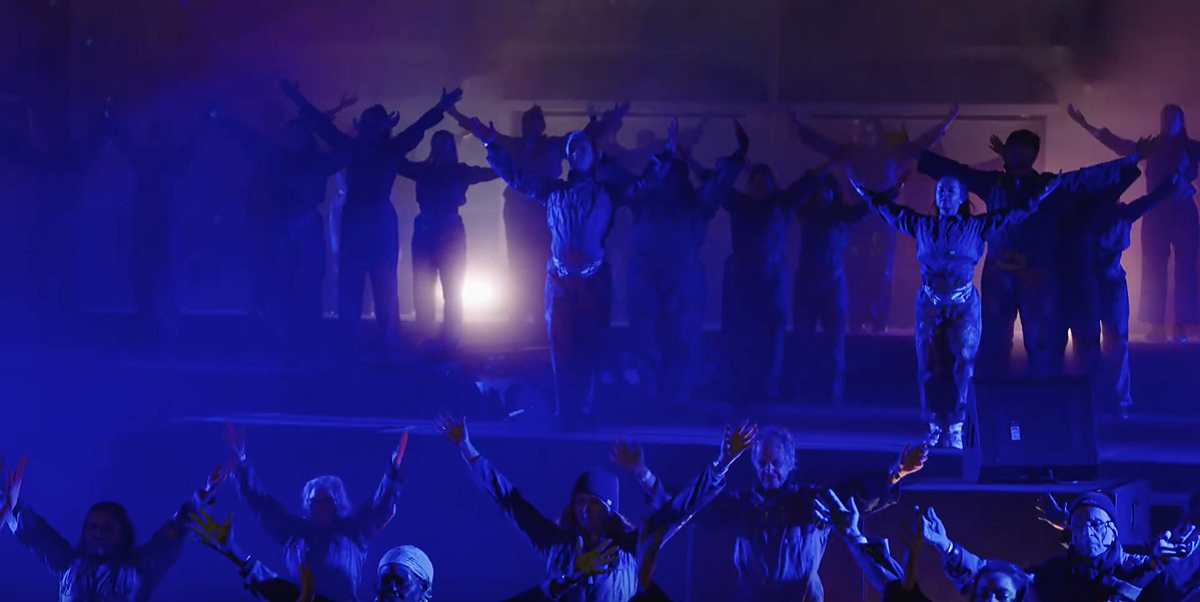 Choreographed by Southpaw Dance Company and performed by a community cast of hundreds, people of all ages, backgrounds and origins, the stunning show featured music, spoken word and dance against a backdrop of projections on a custom-built five-storey stage. 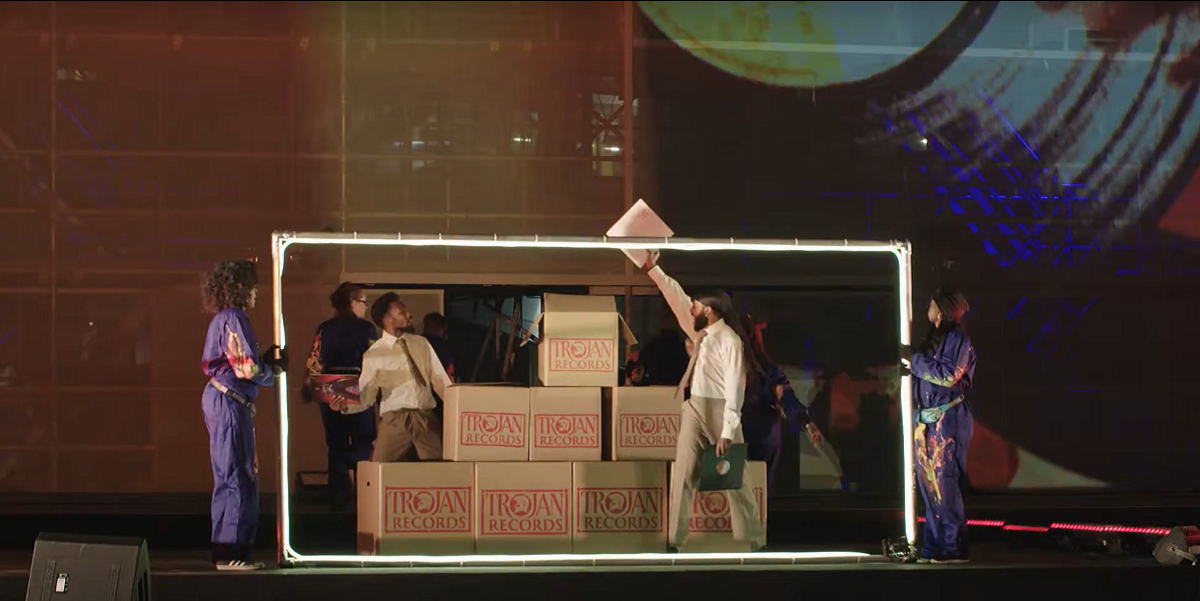 The visual spectacular included archive footage of the Grunwick Strikes, the birth of pioneering British record label Trojan Records, and the origins of Metroland. With an explosive live performance from Brent-born ragga deejay General Levy to wrap up the night, the show was truly a proud celebration of all things Brent.

RISE was just the beginning.

Brent is more than just a borough of culture:

This is the Borough of Cultures.

The Community Advisors, Blueprint Collective, Cultural Leads, the Mayor of London, Justine Simons, Carolyn Downs, Councillor Butt, the Mayor of Brent, Peter & Paul, BadMadam, The Unloved, Brent 2020 team, all attendees and the community who came out in the cold in their thousands.